Having surpassed our ten year anniversary, we worked through 2019 to produce yet another stunning portfolio of pictures.

Having gone through hundreds of images, these are our very best for the year. 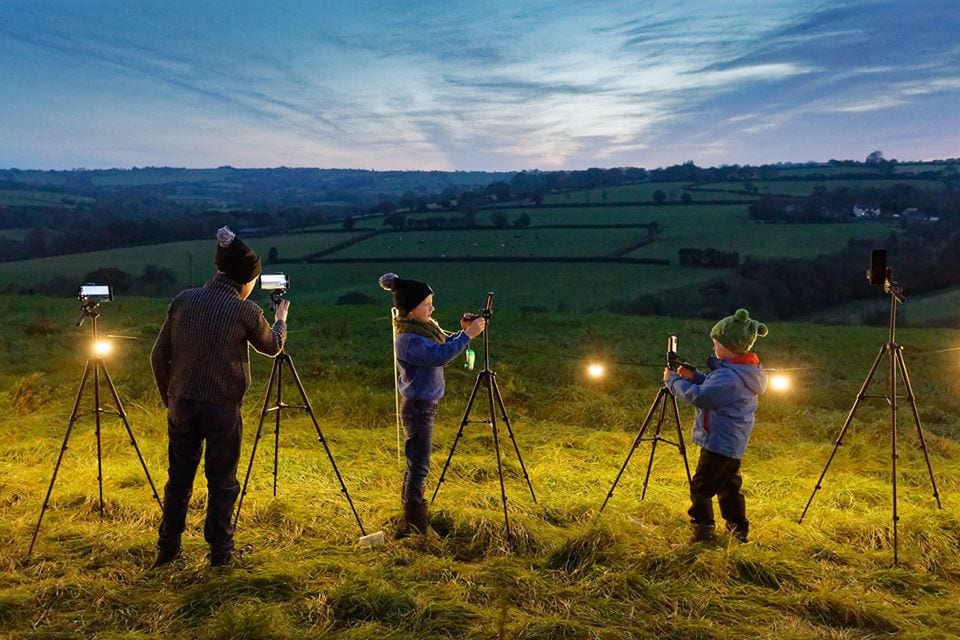 Stargazing with Google mobile phones at the village of Star in Pembrokeshire, Wales, UK. 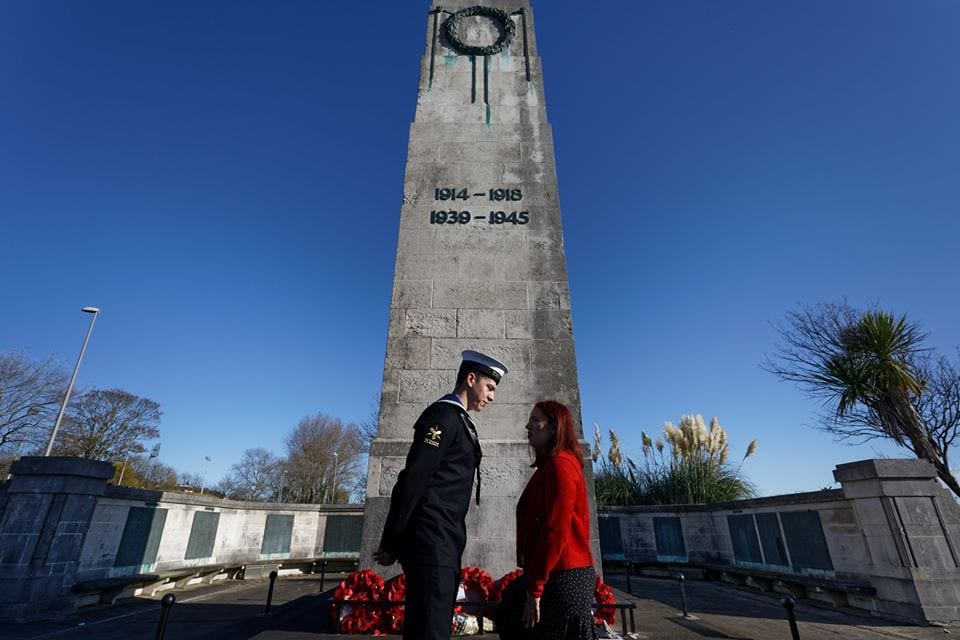 Remembrance Day at the Cenotaph in Swansea, Wales, UK. 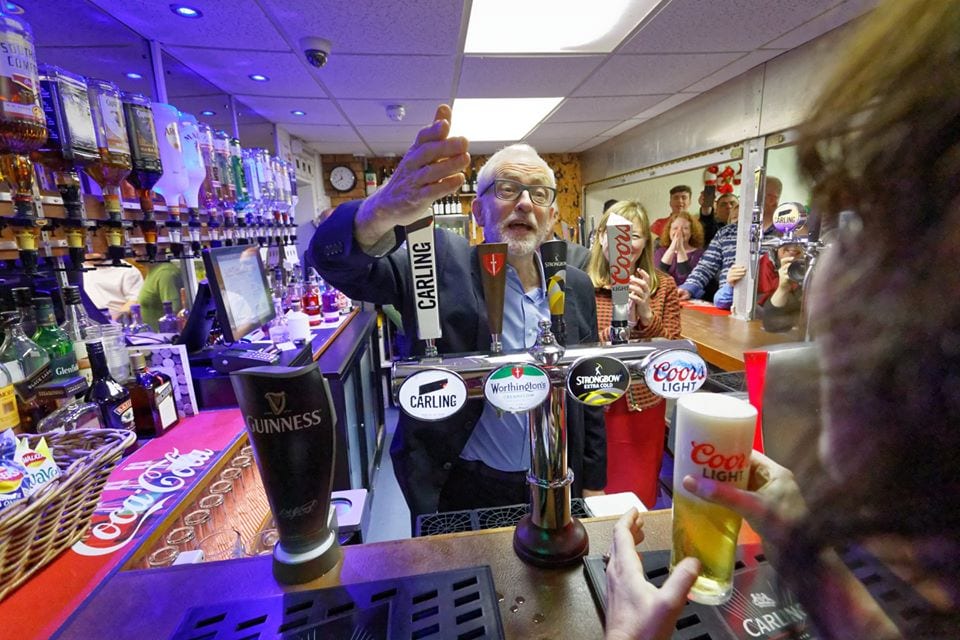 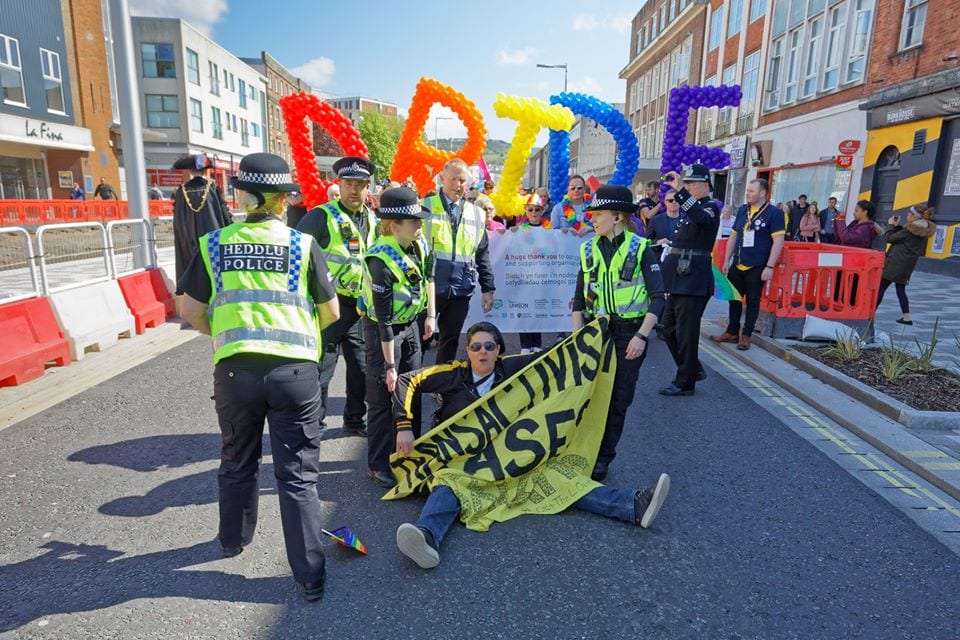 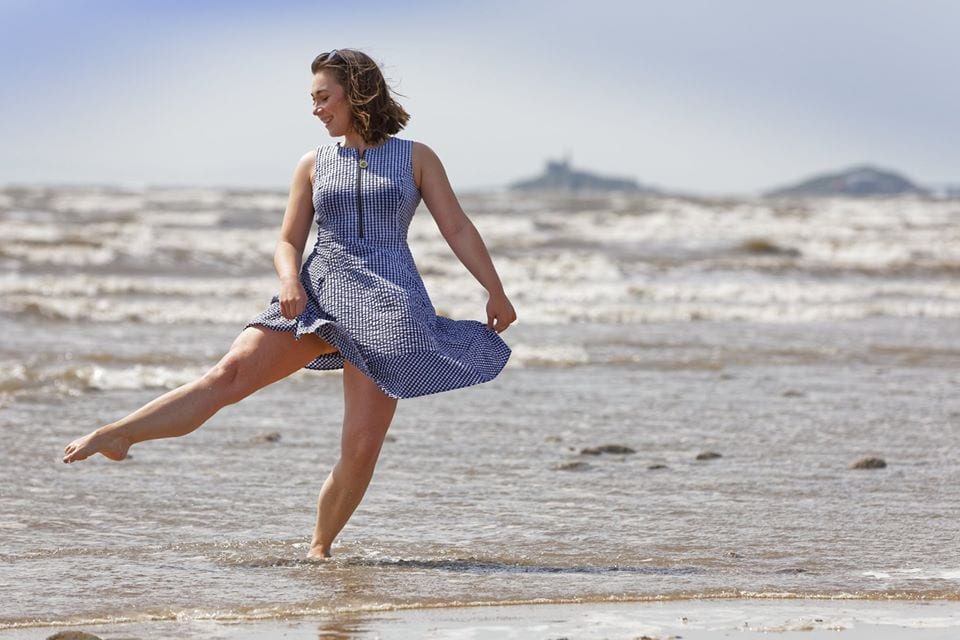 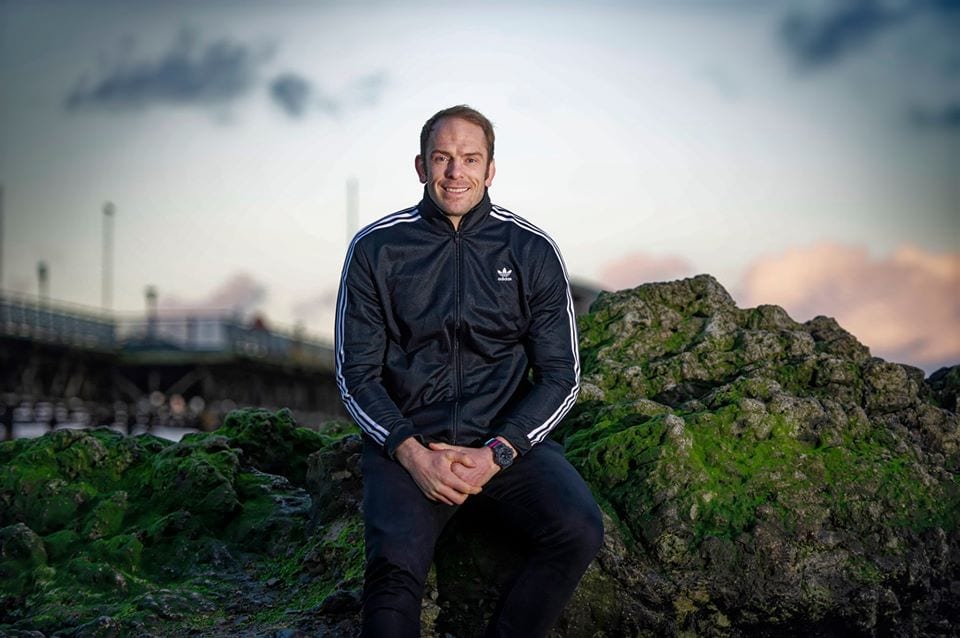 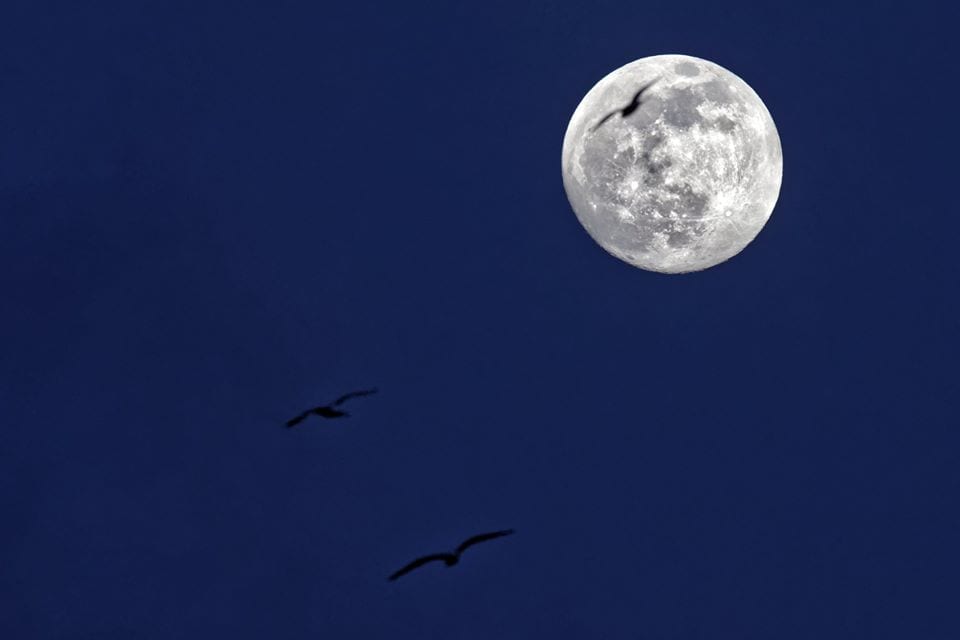 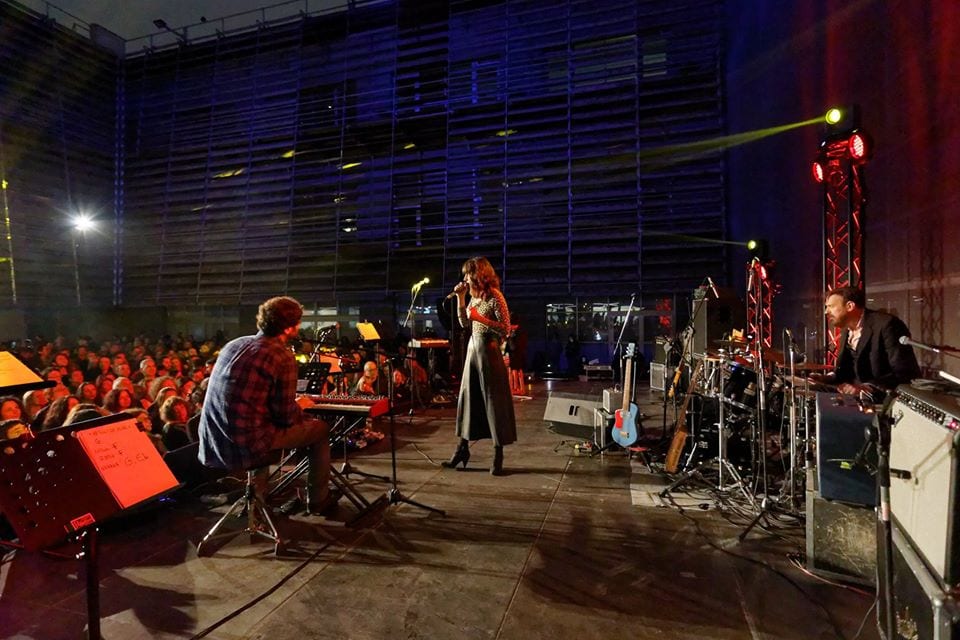 No More Shall We Part concert for the Stefanos Rokos exhibition at the Benaki Museum, Athens, Greece. 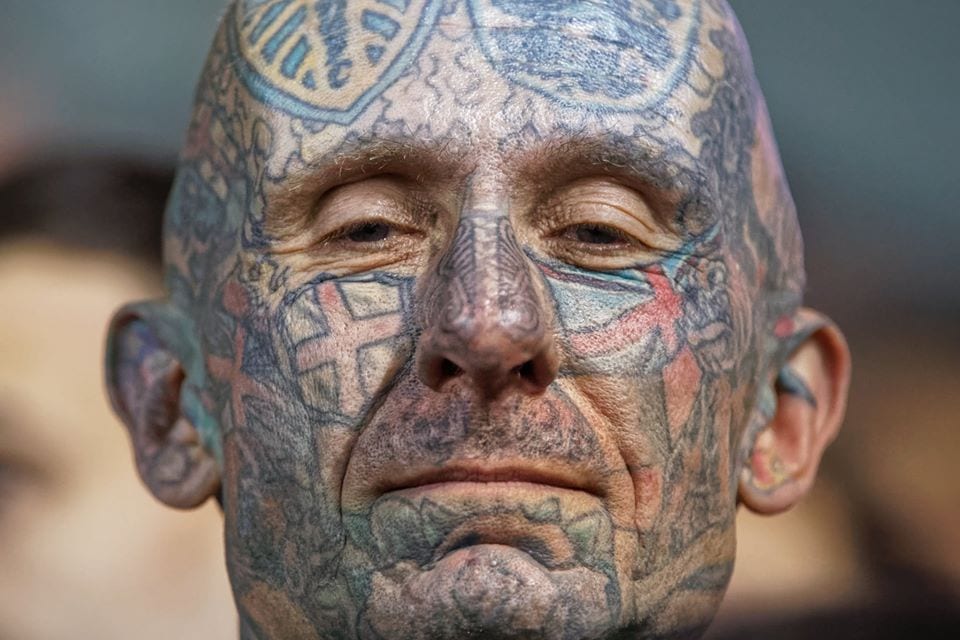 A Leeds football fan at the stadium, Leeds, England, UK. 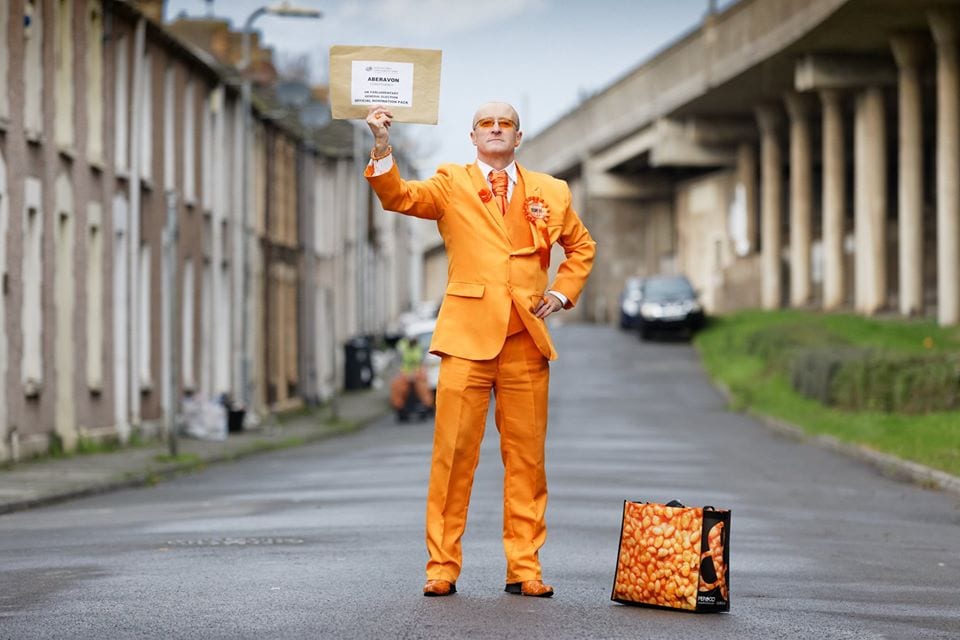 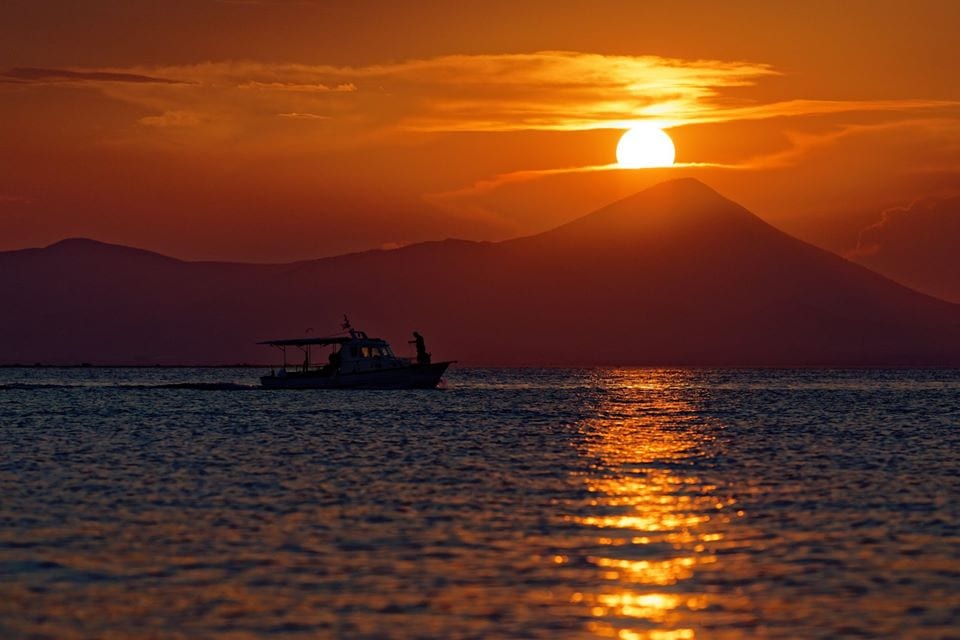 A fishing boats sails near Oropos as the sun sets over the Evia straight in Greece. 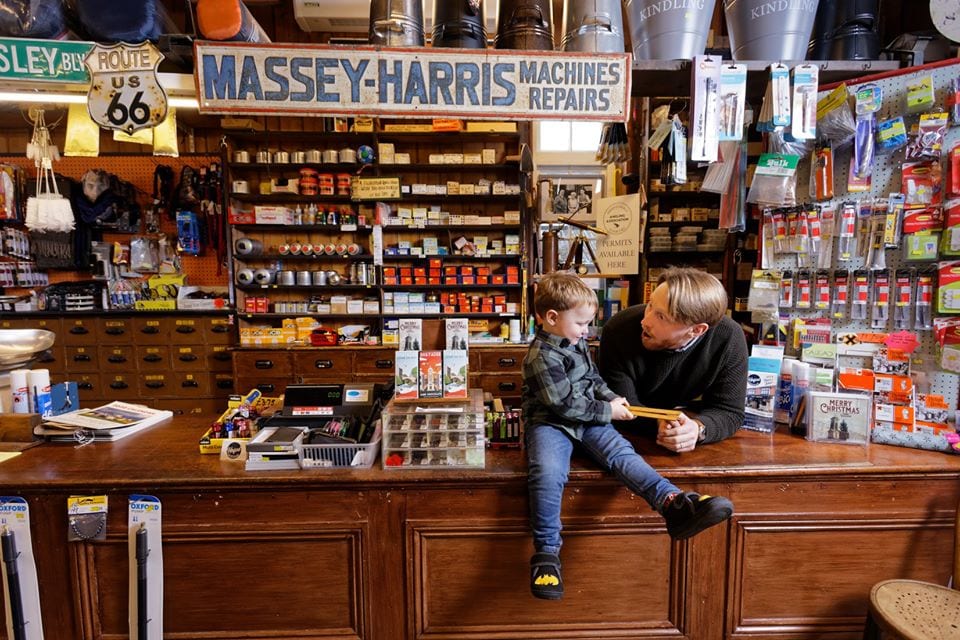 Thomas Lewis Jones with his son Arthur, the star of a viral ad which only cost £100, in Hafod Hardware store, Rhayader, mid Wales, UK. 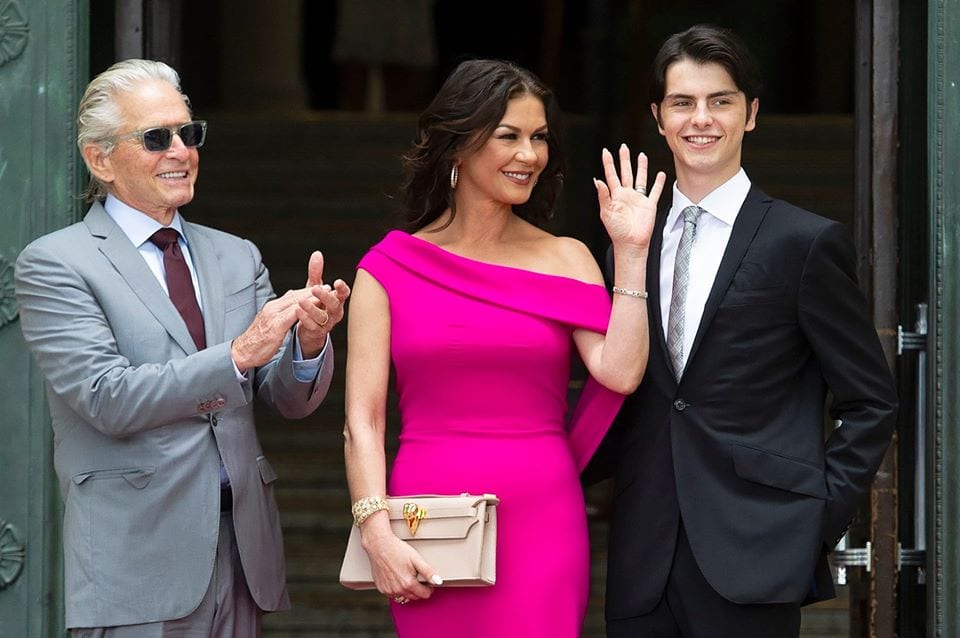 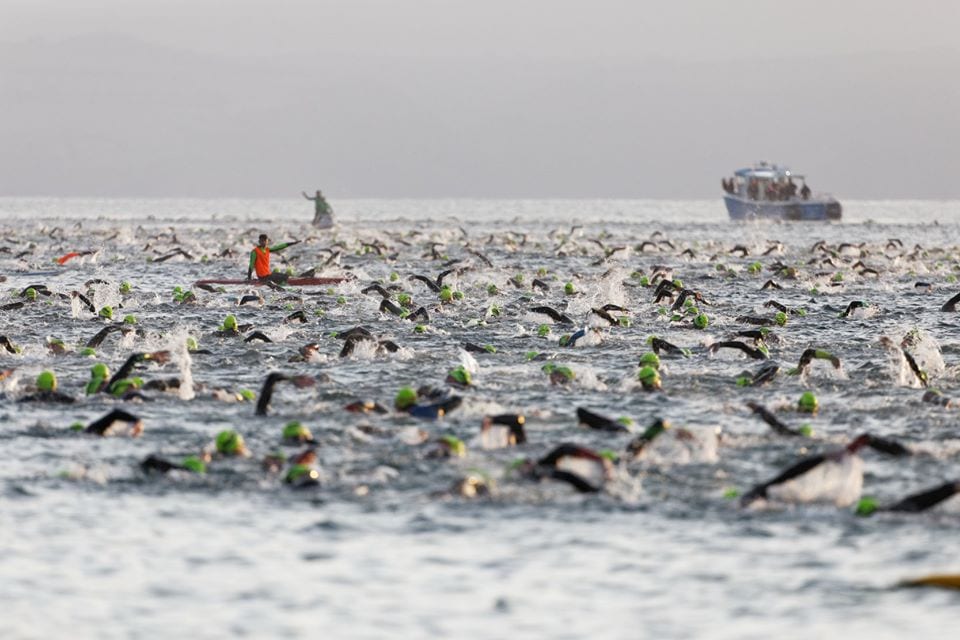 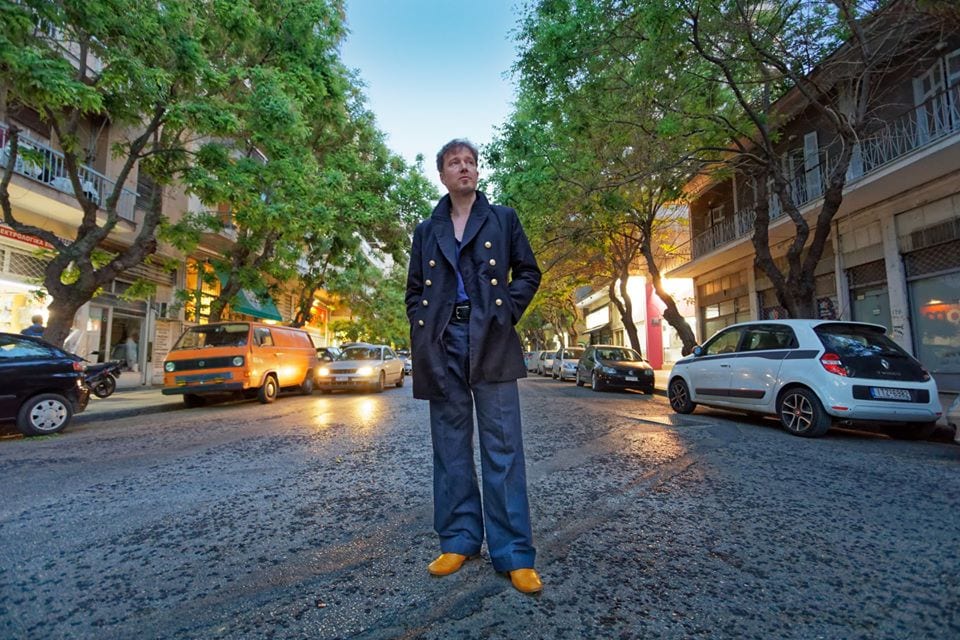 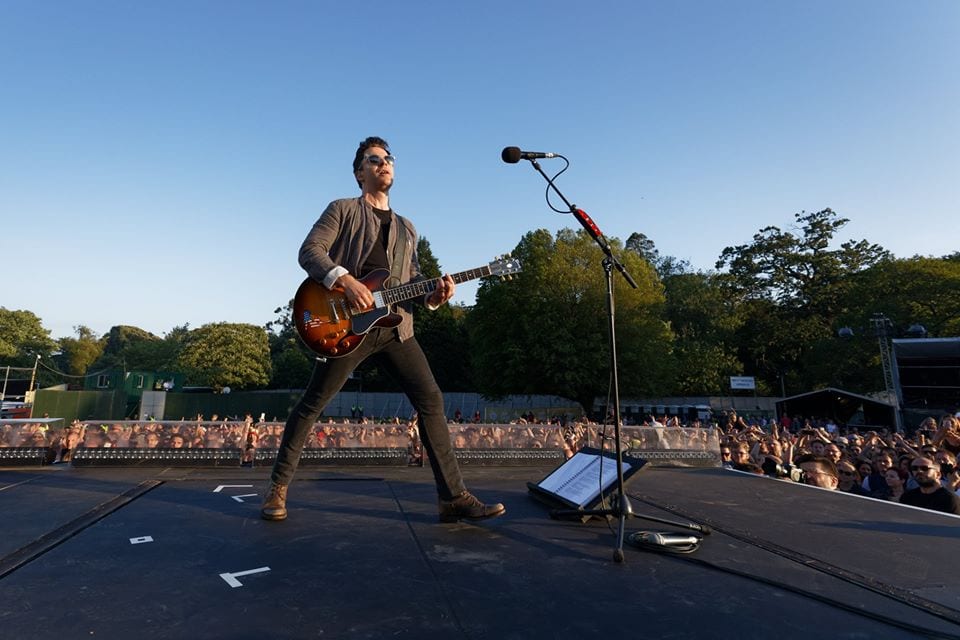 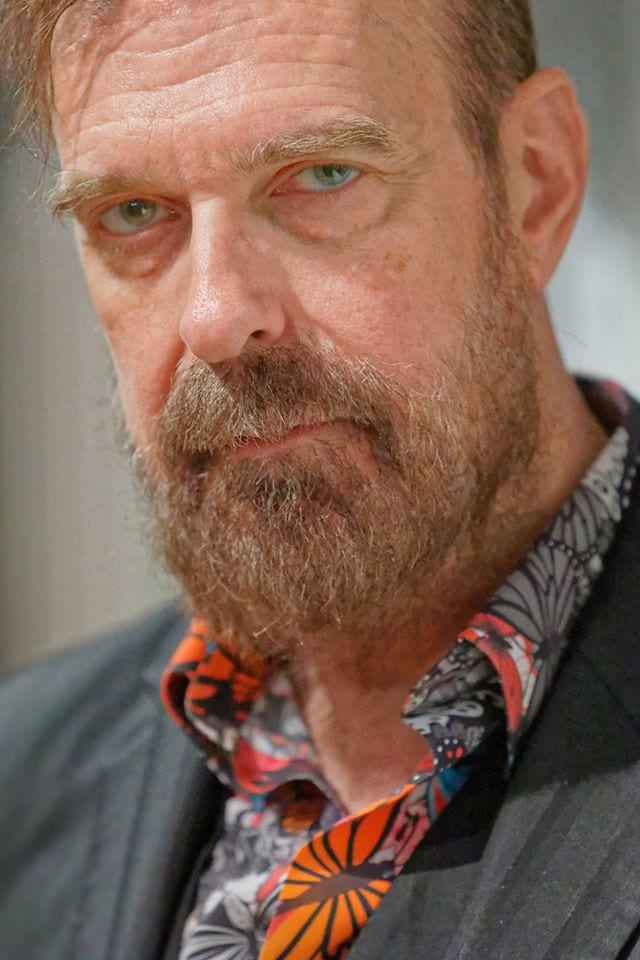 Jim Sclavunos, member the Nick Cave and the Bad Seeds, in Athens, Greece.