Our best news pictures for 2021

It wasn’t just the Covid-19 pandemic that made the news, there were severe floods, politics, gigs, a riot, a double-decker bus and a man who loves baked beans… 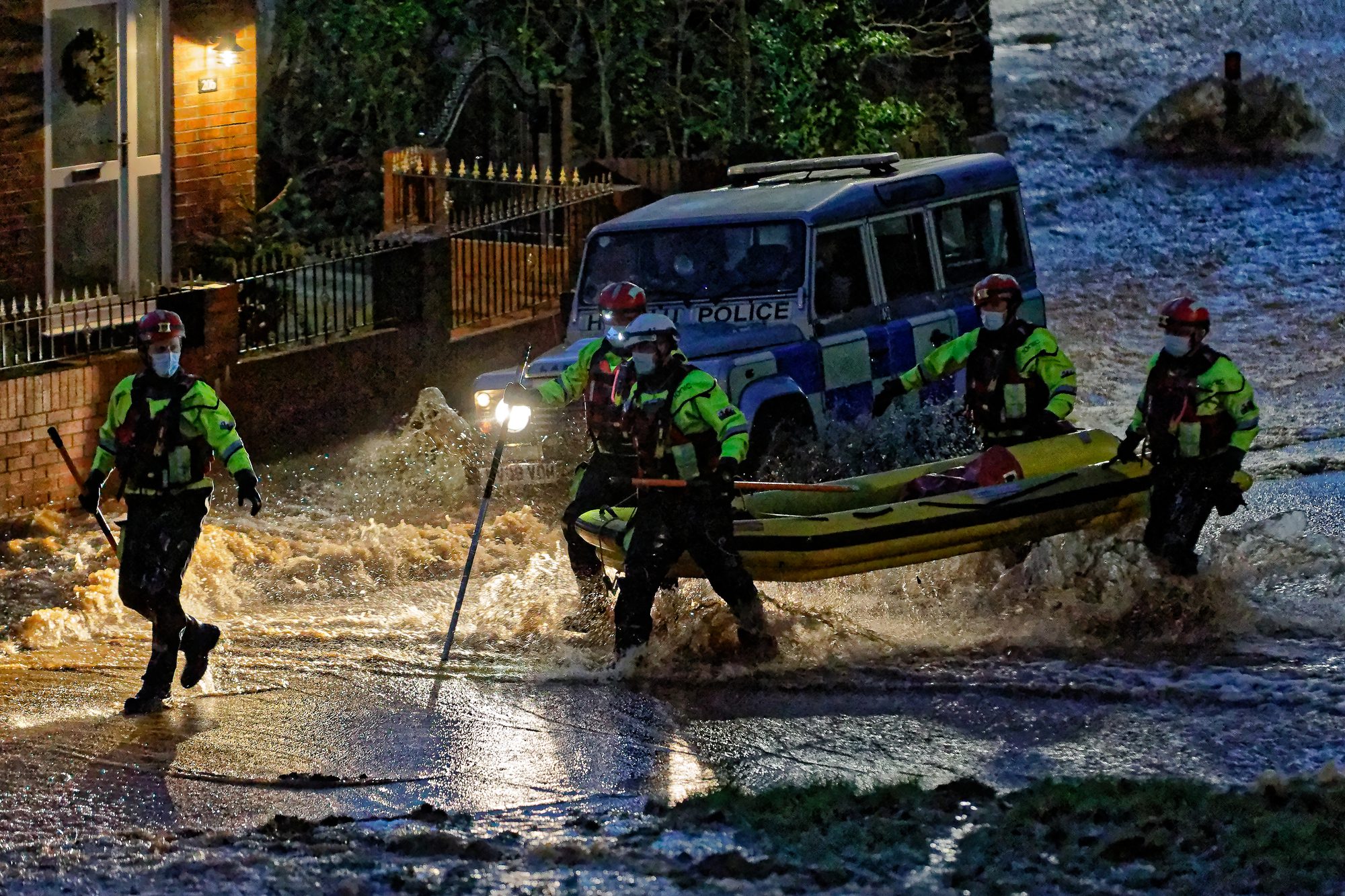 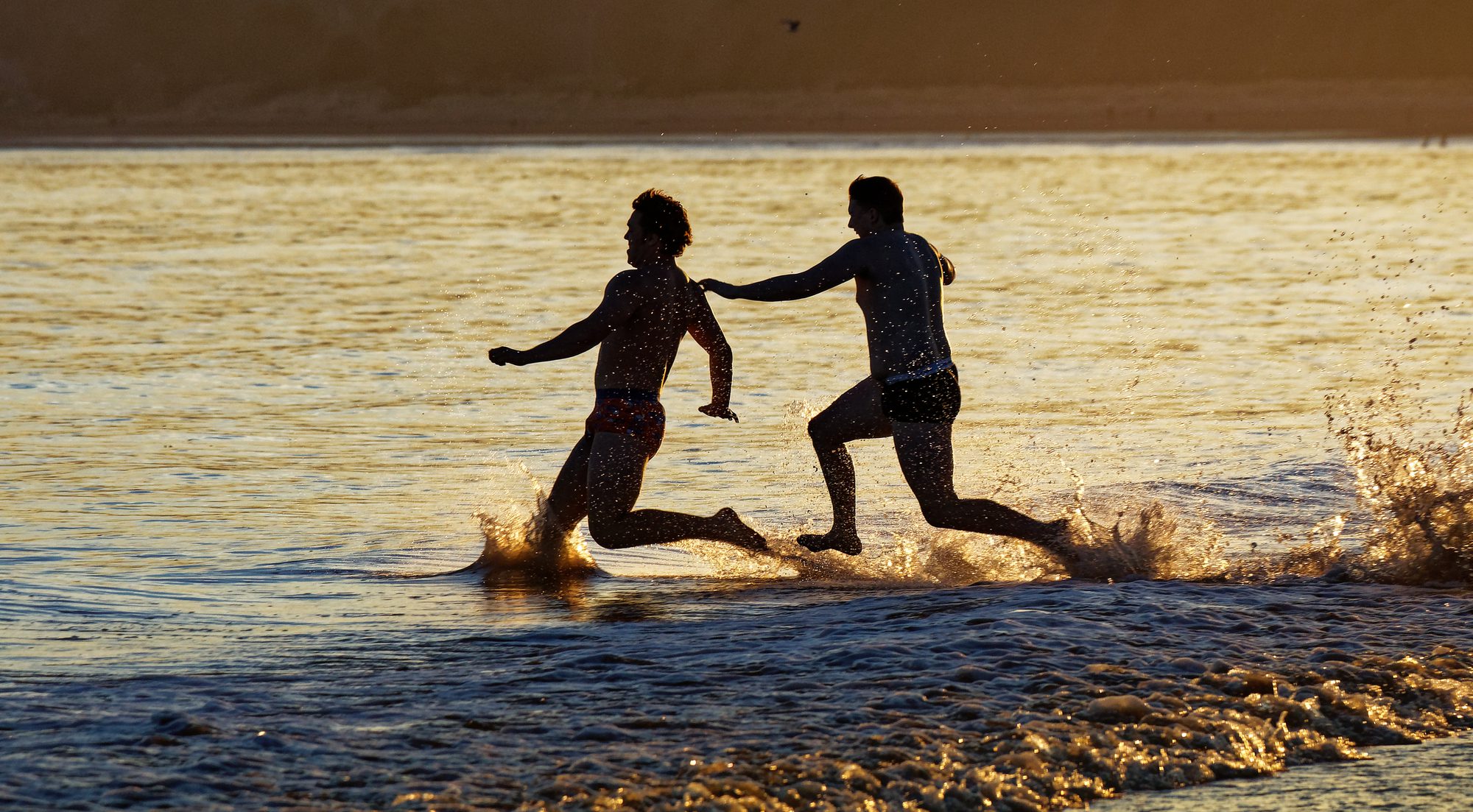 Two young men run into the sea at the end of an unusually warm day, just before sunset in Swansea, Wales, UK.  Sunday 28 February 2021 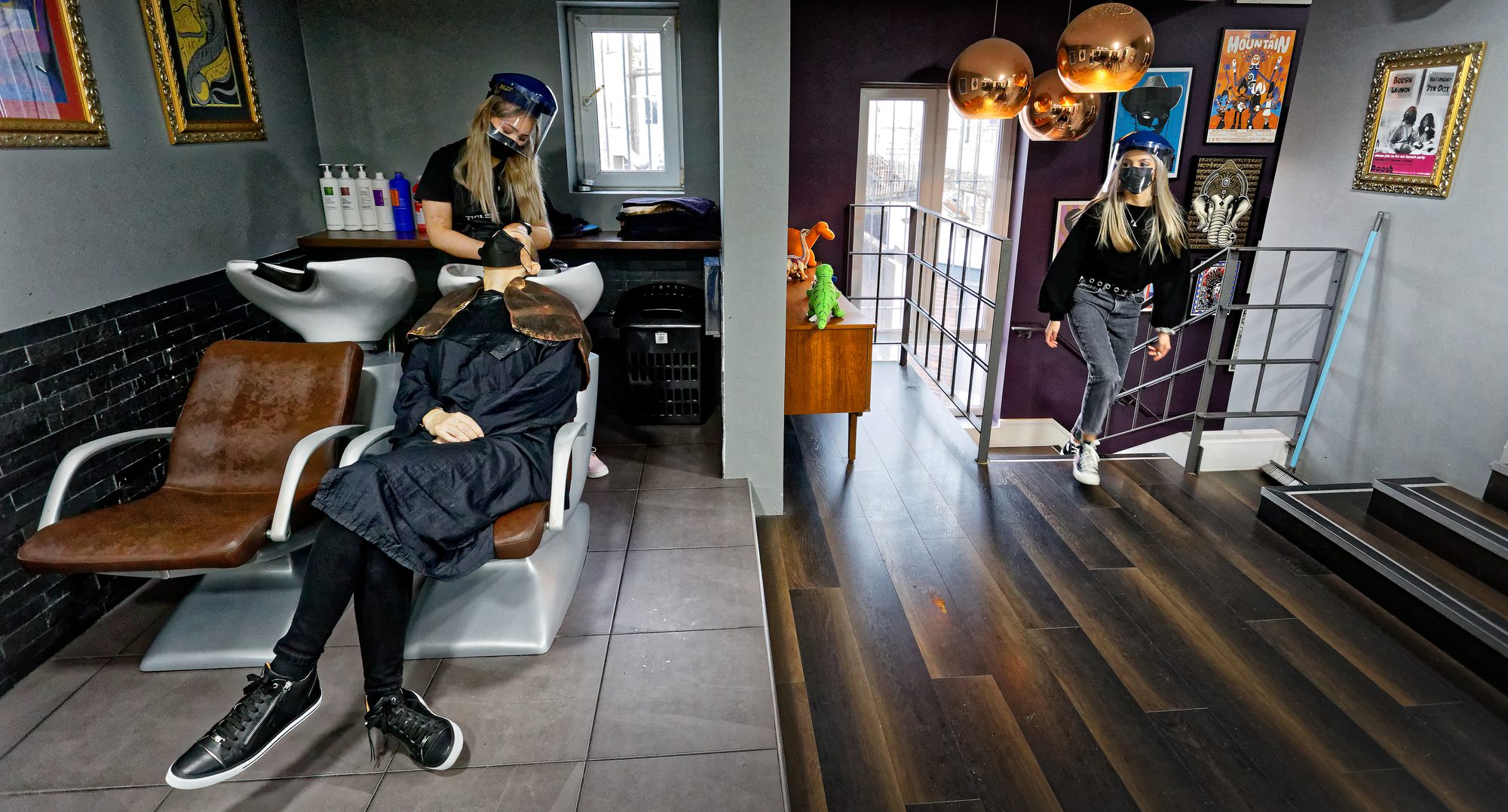 A woman has her hair washed at Boosh Hair Salon on the day lockdown measures were eased off with barbers’ and hairdressers’ opening in Swansea, Wales, UK. Monday 15 March 2021 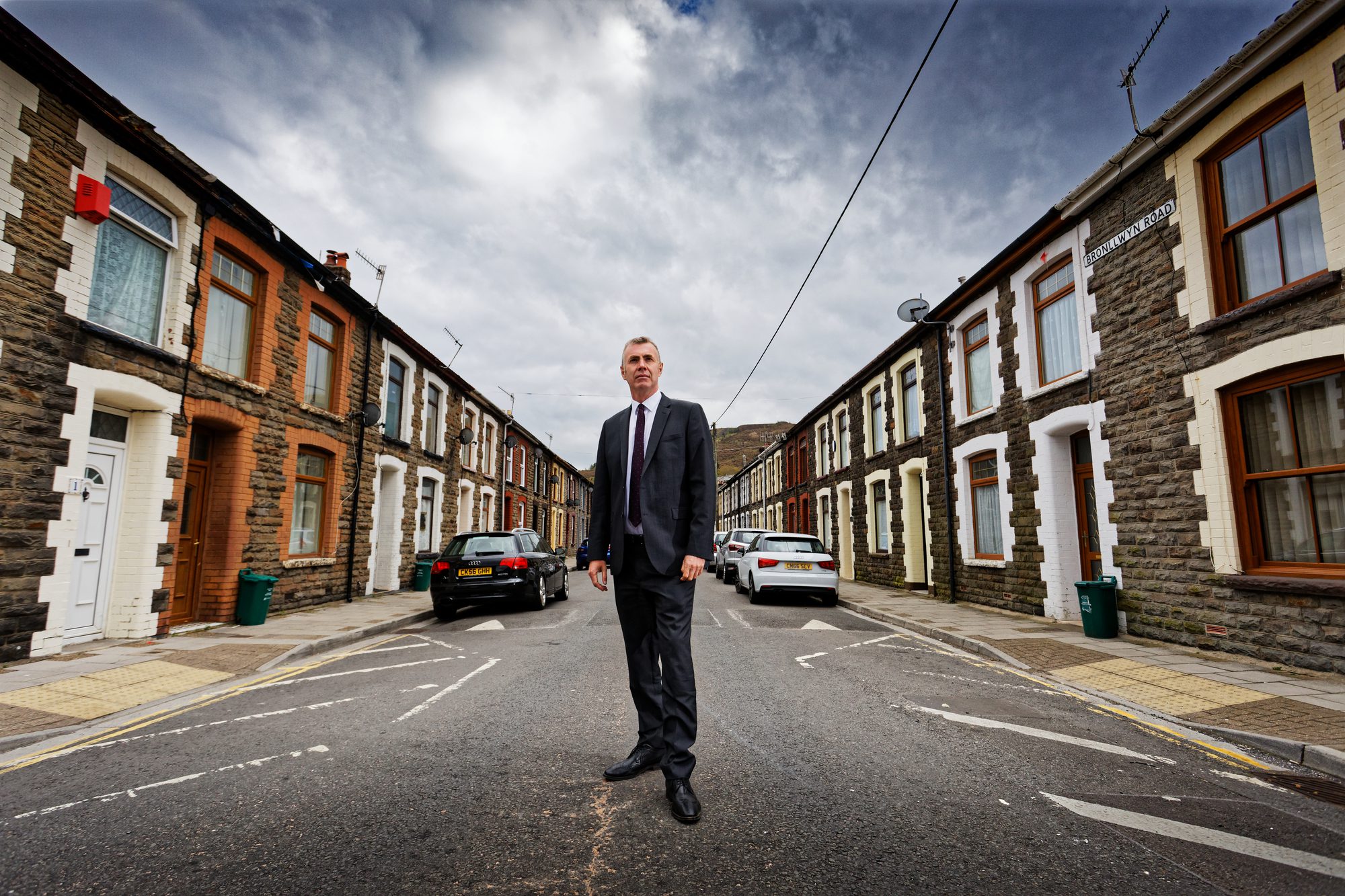 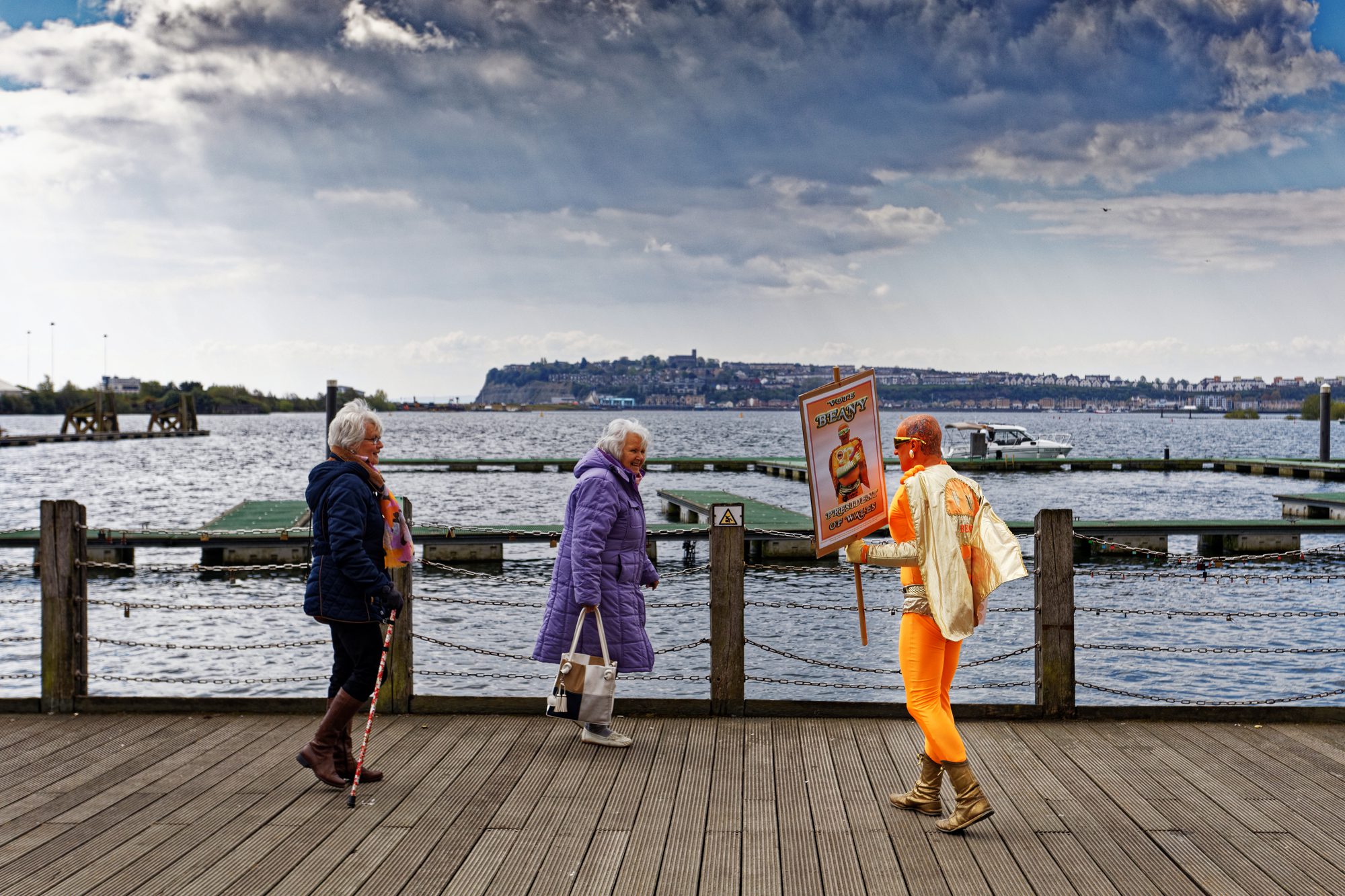 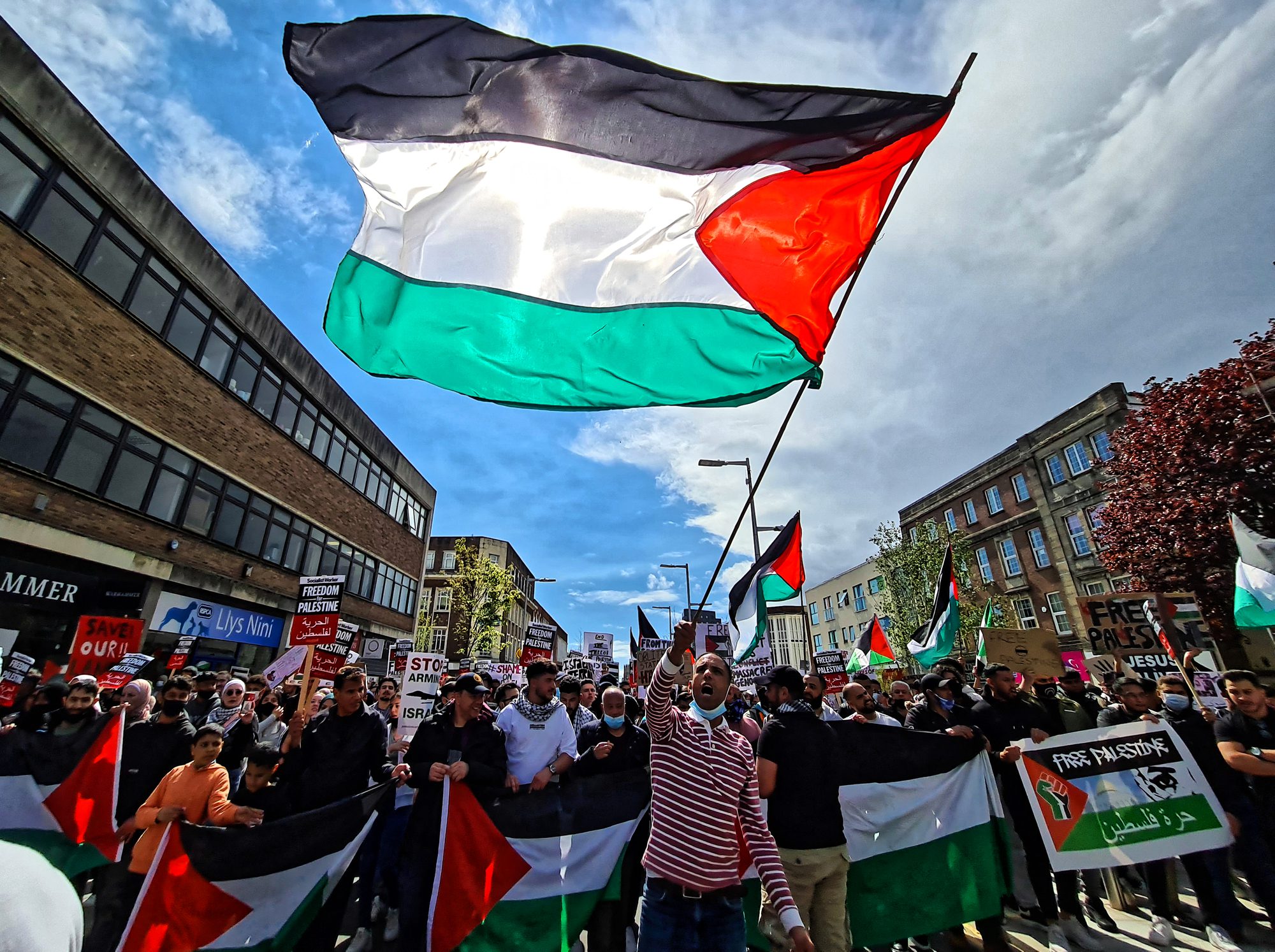 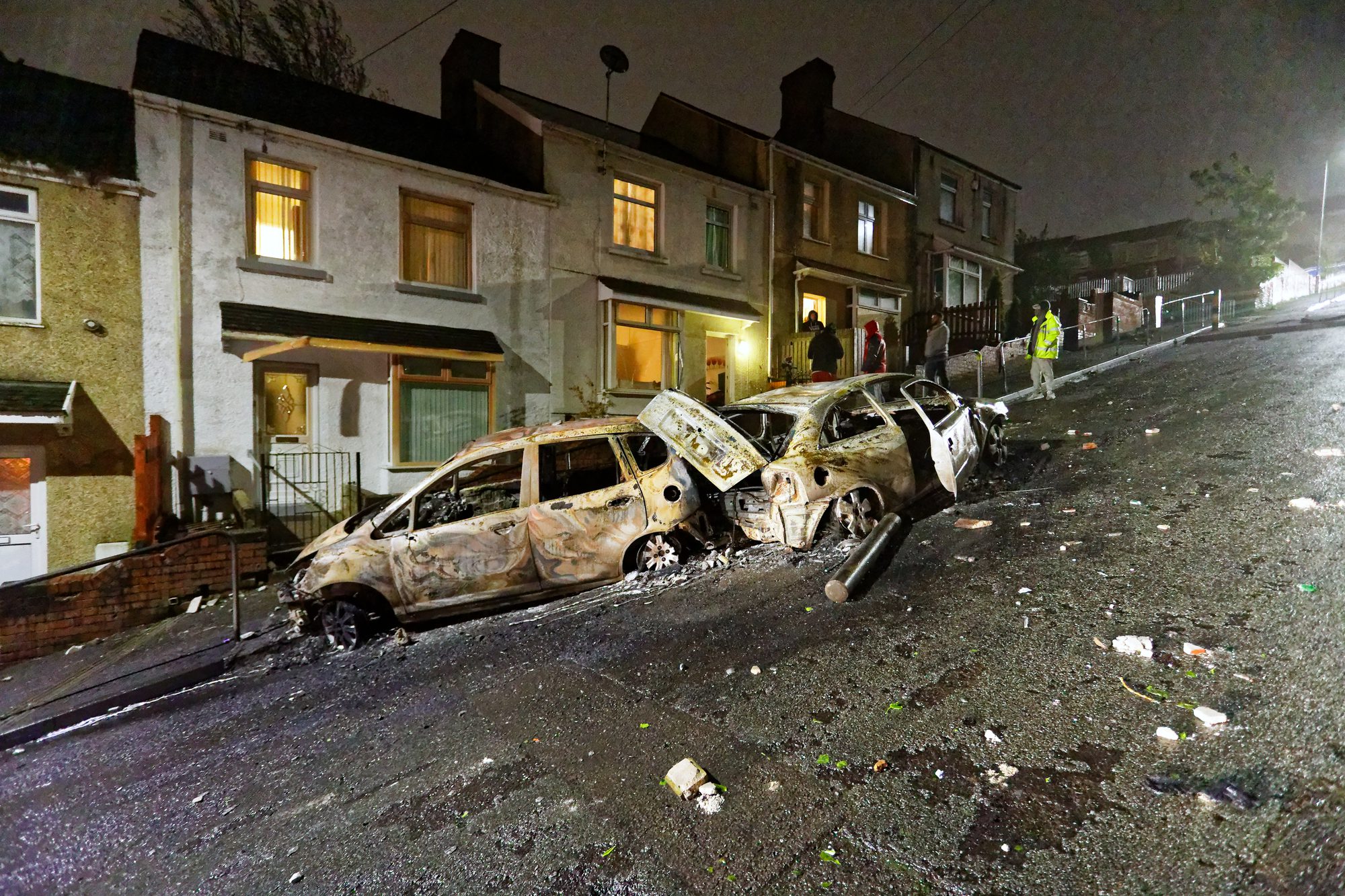 The immediate aftermath of a riot, two burned-out cars  in the Waun-Wen area of Mayhill in Swansea, Wales, UK. Thursday 20 May 2021 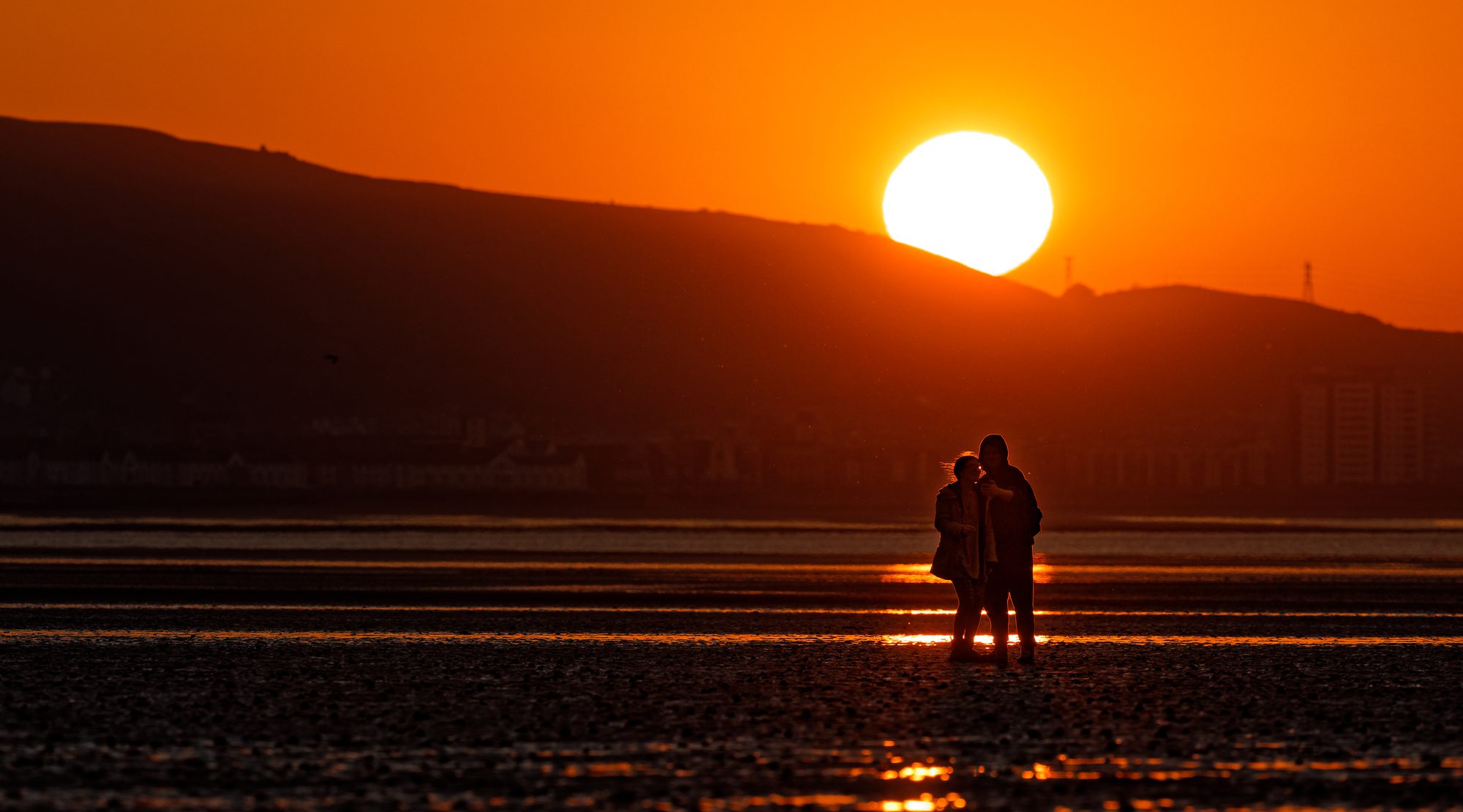 A young couple take a selfie on the beach as the sun rises, marking the beginning of the meteorological summer, Swansea Bay, Wales, UK. Tuesday 01 June 2021 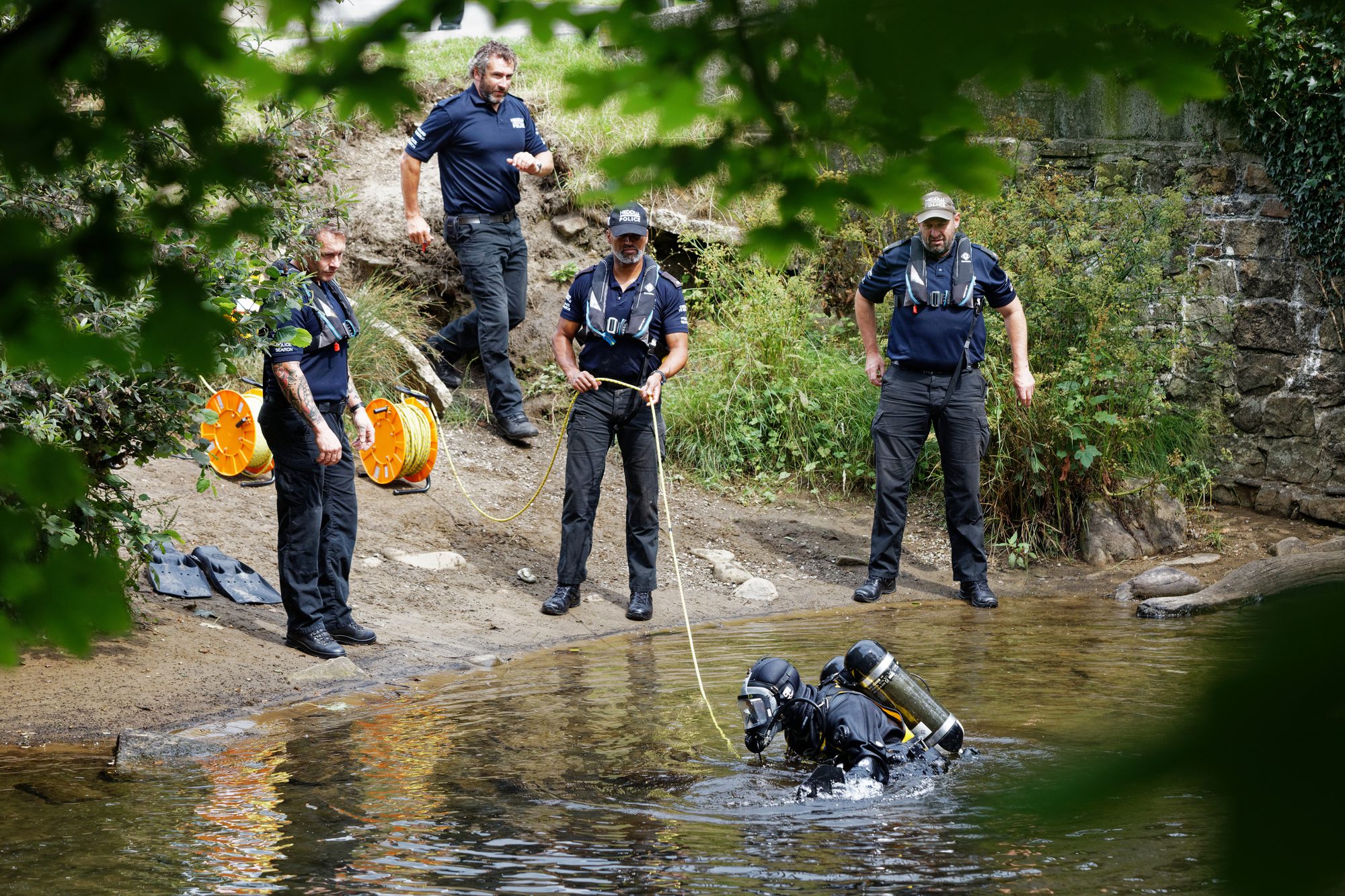 Investigation into the death of five year old Logan Mwangi. A police diver surfaces from the river Ogmore in the Sarn area of Bridgend, Wales, UK. Monday 02 August 2021 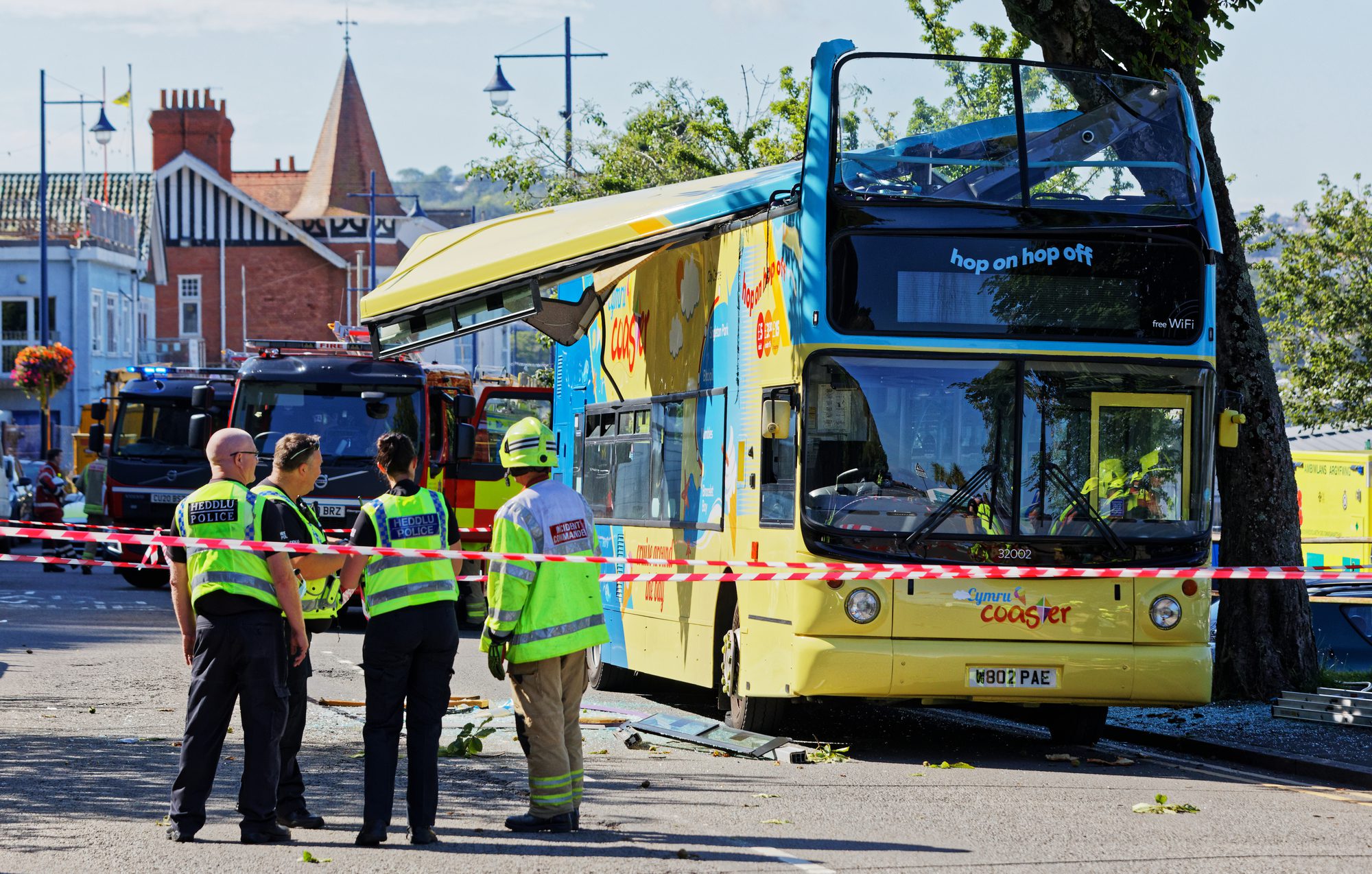 Emergency services attend the scene of an accident in which a First Cymru Coaster open top bus lost its roof after crashing onto a tree while travelling on Mumbles Road near Swansea, Wales, UK. 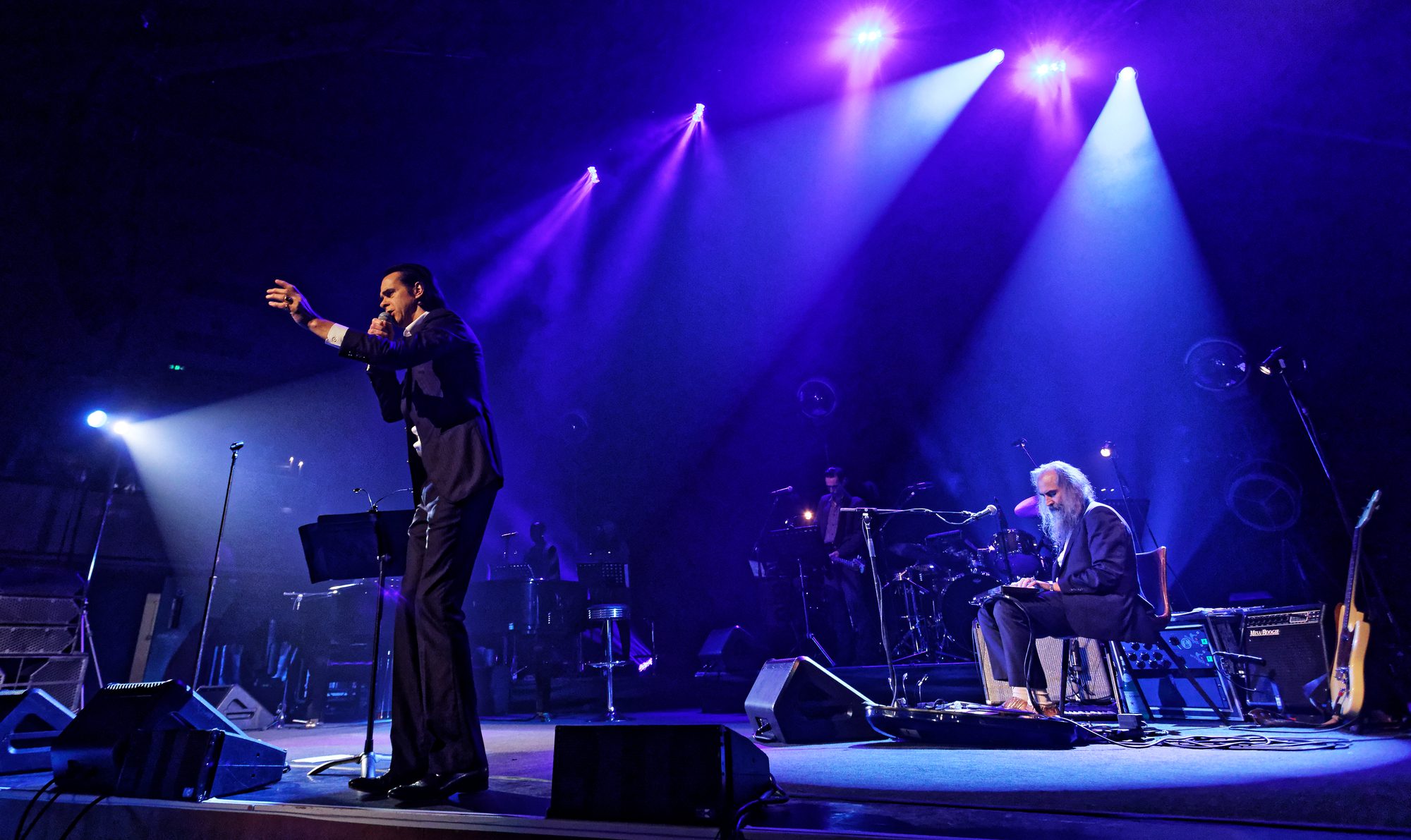 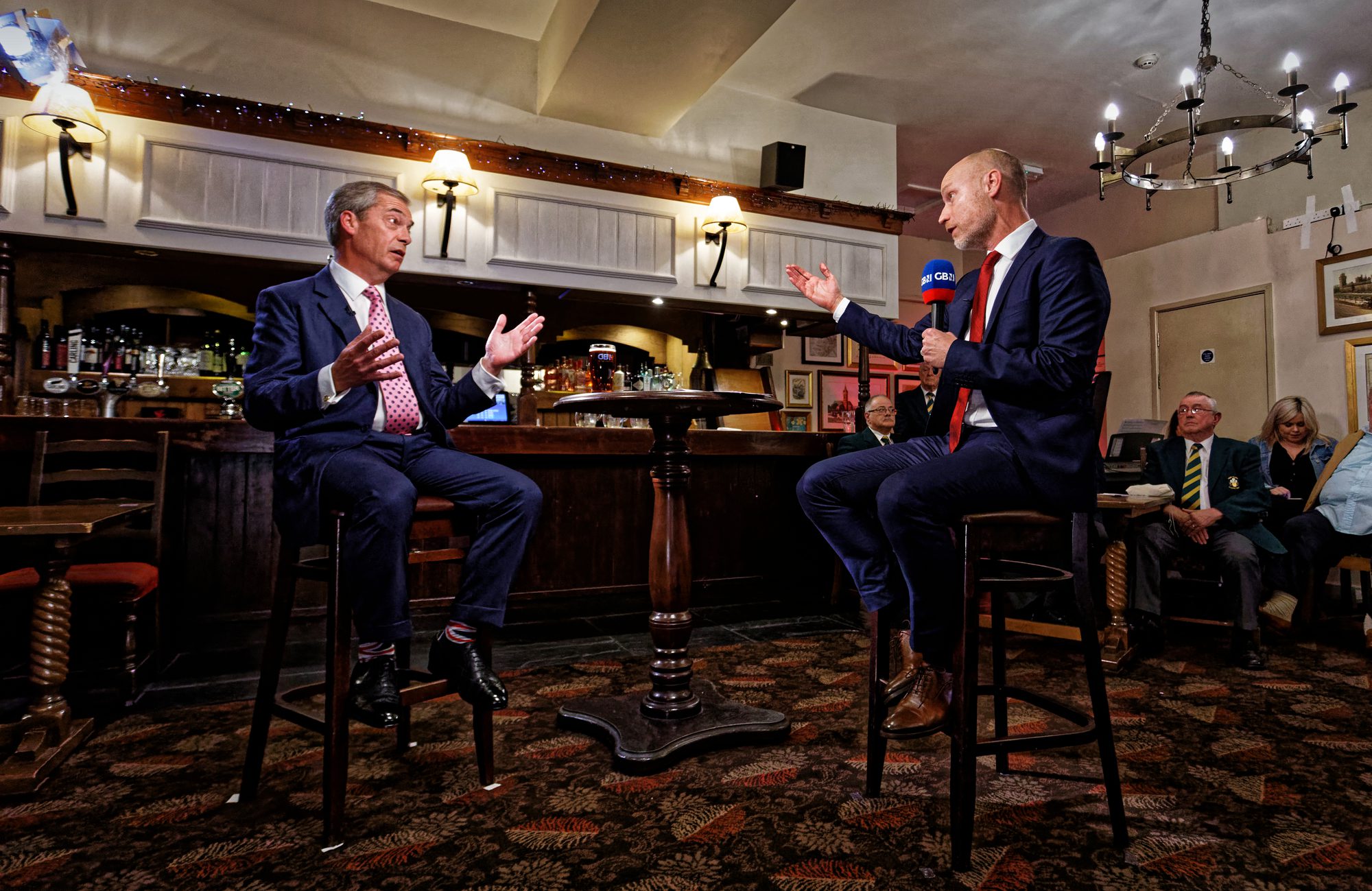 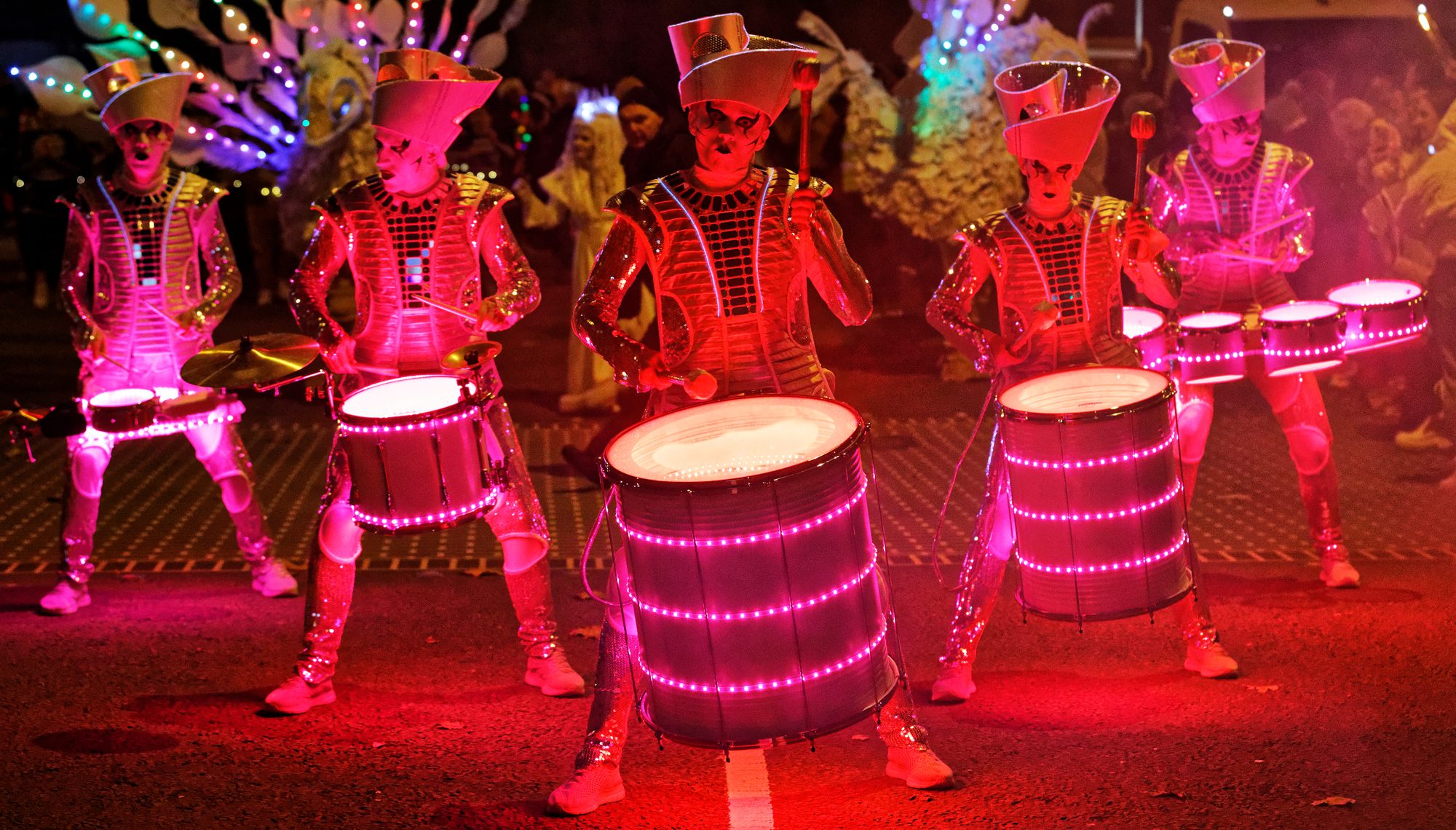 A band of five drummers, part of the Christmas Parade in Swansea, Wales, UK. Sunday 21 November 2021 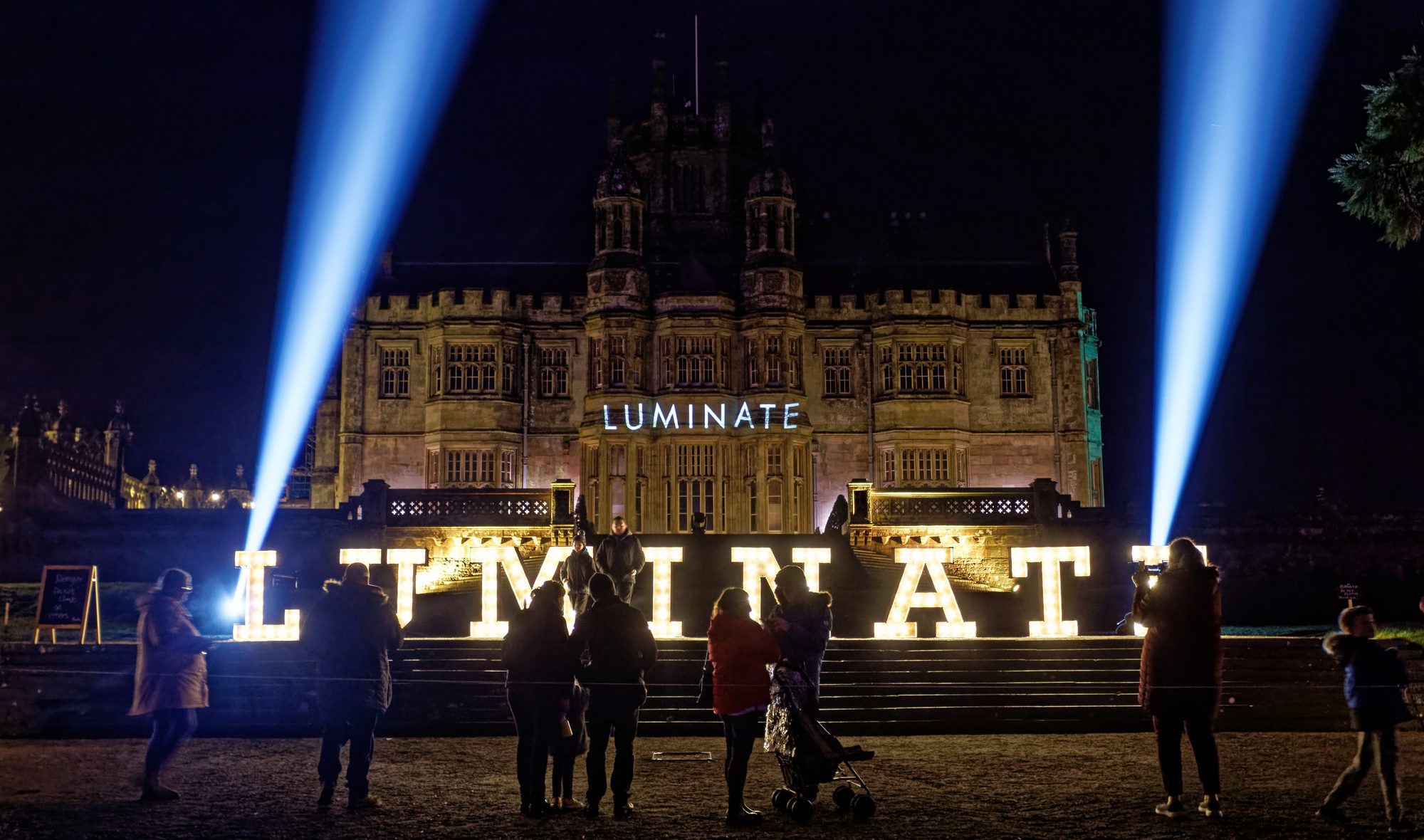 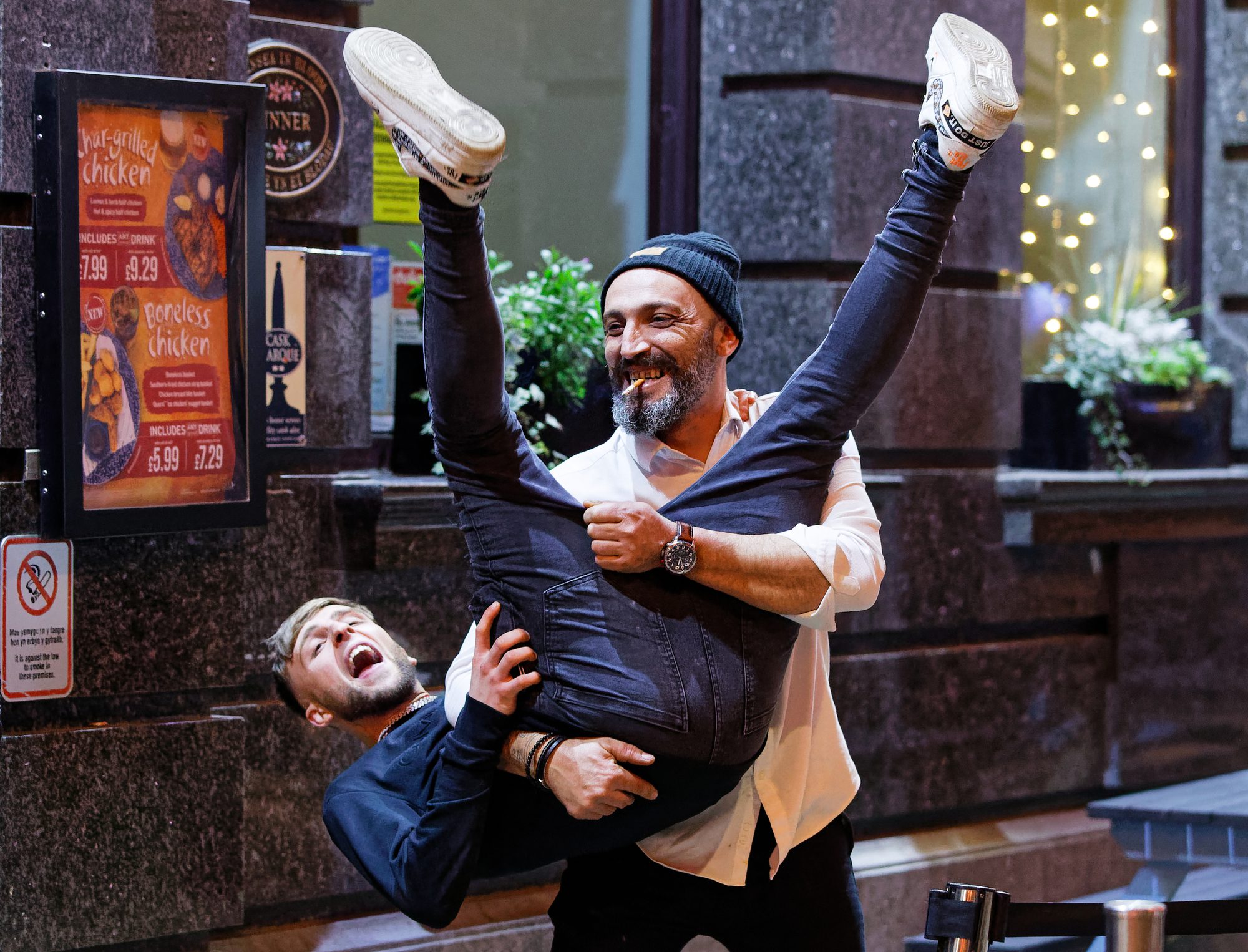